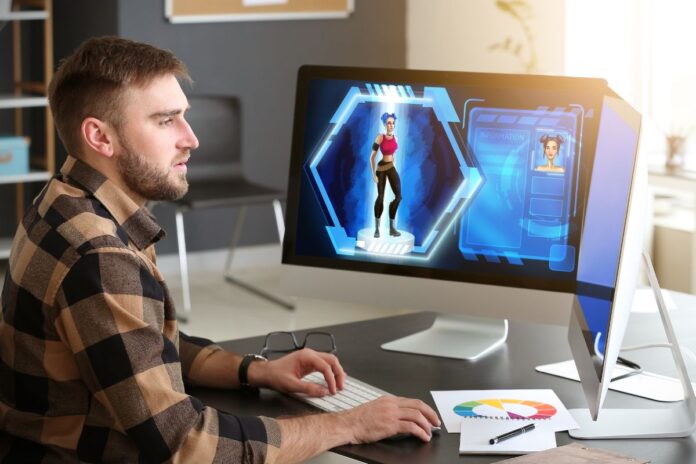 With the increasing demands for video content, animatic offers a unique and modern way to help your team move faster. It is a vital part of the storyboarding process, providing filmmakers and animators with an effective cost-and time-saving tool. This cinematic technique can trace its roots back to Walt Disney’s pioneering approach in the 1930s and has evolved into a powerful resource for modern media creators.

Importance of Animatic For FIlmmakers And Animators

Now more than ever, with high costs associated with production schedules. Ramping up quickly as technology progresses, animatics prove to be an invaluable investment. By taking pre-production off the paper page and into motion graphics, they provide a fuller representation of how shots will look when finalized, giving filmmakers deeper insight into what their projects will truly become — saving valuable resources in the long run. Read on to discover about increasing demands for video content and about animatic’s impactful presence within the contemporary storytelling world!

What Is An Animatic?

An animatic combines storyboards, audio, dialogue, music, voice-over narration, or sound effects used in film editing to preview how the final work will look. It’s essentially a low-resolution version of a project that allows directors to get an idea of what the final product might look like with timing and transitions before investing in costly video production services.

These days there’s no need for vintage cameras – modern applications like Photoshop, After Effects or Boards, make it easy to create dynamic scenes without any fuss. So don’t wait; use an animatic today and let your story shine!

What Is A Storyboard?

A storyboard is an illustrated scene-by-scene visual representation of a narrative sequence. It’s used to plan out how each scene should look by mapping out camera shots, dialogue, action sequences, and other elements that make up a story’s structure. Storyboards are usually drawn by hand but can also be done digitally using tools like Adobe Photoshop or Illustrator. They provide an easy way for filmmakers to visualize their ideas before committing them to film or animation.

The main difference between animatics and storyboards comes down to their purpose. Animatics use the same images as storyboards, but stitched together in sequence and rendered as video. In contrast, the storyboard is the starting point for visually designing your project. It allows for the broad strokes of your story to come through, including camera movement and shot composition.

Animatics take the storyboard one step further by adding a rough version of the audio and sound effects to the storyboard pictures. This allows the team to see and hear how the final product will flow and can help in making adjustments to the timing and pacing of the project. While storyboards are often used to plan and visualize the overall structure of the project. Animatics are used to fine-tune the details and ensure that everything is working together seamlessly. In summary, a storyboard is a series of illustrations that show how the story will play out on screen. While an animatic is a rough version of the final animated video, which includes sound and motion.

How Can It Save You Time?

The biggest advantage of animatics is that it significantly cuts down on pre-production time by allowing filmmakers to test different concepts before committing to them. By combining visuals with audio components in an animatic format. Filmmakers can get feedback from clients or test markets on which ideas work best for their projects. Before investing in any expensive film equipment or personnel costs. This process also helps speed up post-production as well since filmmakers don’t have to spend as much time editing mistakes or reshooting scenes. If they already know what works best for their project ahead of time.

How Can It Save You Money?

Aside from saving time during the pre-production and post-production stages. Animatics can also save you money by reducing the amount spent on costly film equipment and personnel costs. Since animatics allow filmmakers to test out various concepts without needing expensive gear or crew members. They can cut back on those pre & post-production costs while still producing high-quality visuals that meet their standards. Additionally, animatics can be used for both motion pictures and television shows alike. It’s highly versatile in its application which means you won’t need multiple tools for different projects – one tool does it all!

In conclusion, animatics are an effective cost & time-saving component of storyboarding due to their ability to combine visuals with audio elements into one cohesive product that looks more like a movie than just a series of drawings on paper. It also allows filmmakers to test out different concepts before committing resources while cutting down on pre & post-production costs at the same time! If you’re looking for ways to save money while still producing high-quality visuals – then look no further than animatics! So go ahead – give it a try today!